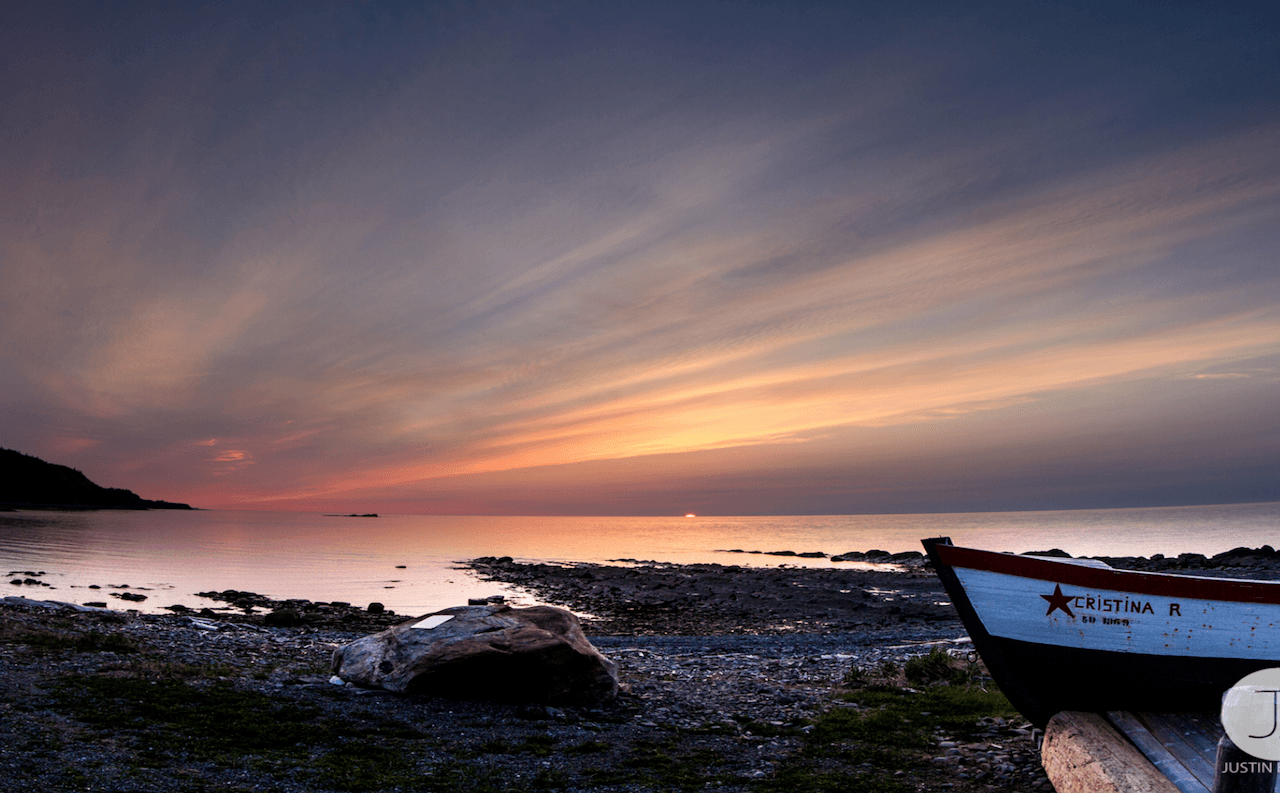 he Gaspésie or the Gaspé Peninsula is not disappointing!

Not appearing in maps as it should, Gaspé peninsula is far from being a famous or well-known attraction of Canada. To hear people talking about the Gaspé, you first need to visit Canada, specifically, the province of Quebec. With any luck, someone will guide you to this beautiful paradise.

The peninsula is located on the north of Montreal, about a seven hour drive away from the first city called Matane. Don’t worry about the long ride, there are many things to see along the way.

The historic city of Quebec is just a three hour drive from Montreal. From Quebec City, Matane is still has 3 hours away, but you can enjoy some quality beer along the way and even do some whale watching in the town of Rimouski.

Rimouski is a really special place where you can find up to six types of whales in the Gulf of the Saint Laurent River, including belugas and Arctic whales. Moving forward, the northern part of Quebec begins, the Gaspé Peninsula.

Surrounded by sea, rivers, and mountains, Gaspé is an immense region that offers a great number of activities throughout the year, however, it is Canada after all, so summer is definitely the best time to visit.

In Gaspésie, nature is definitely king. There are several mountains for hiking during the summer or skiing during the winter. It also has more than enough space for mountain biking lovers.

The rivers that pass through the peninsula provide the perfect setting for kayaking and canoeing and, in season, salmon fishing. For those who like to observe wildlife, as well as whales, the region also has caribous, elks, bears and the migration of the northern geese during the spring.

It is clear that tourism is much more favorable in the region during spring and summer. Being way up north, it can get really cold during the winter so you can count on ski slopes, snowboarding and kite-surfing on ice among others amazing sports, but the most shocking activity, no doubt, is the opportunity to see the beautiful Aurora Borealis.

Famous for its fossils, the region is part of UNESCO’s world heritage, as fossils are also preserved in a remarkable way, which helped us understand the evolution of vertebrates from aquatic to earth life.

Attractions: Natural History Museum, temporary exhibits, puppets and picnic areas.
When to visit: Between the months of May and October
Price: Click and see the updated price

Seascapes, cliffs, and mountains give the park a unique and exceptional beauty in the Gaspé region.
Attractions: Hiking trails for all levels, camping area, horseback riding, kayaking and wildlife observation (whales, various species of birds and bears)
When to visit: Between the months of June and October
Price: Free Admission
Price for camping: Click and see the updated price

The Gaspé National Park offers access to an exceptional environment full of mountains and rivers swarming with Canadian salmon, not to mention the landscapes of tundras, typical flora in the north of the globe, also where the last Caribous can be found (the National Park was created in 1937 to protect the species).
Attractions: Trails for hiking of all levels, kayak, camping area, salmon fishing season, skiing and ice climbing in winter
When visiting: All year round
Price: Free admission
Hotel price: Click and see the updated value

The gigantic Perce rock, whose visibility depends on the tide on the island, is probably the most famous natural attraction of Gaspésie. We guarantee you’ll be impressed. Once in the island, the colonial landscape dominates the north of Gannet, and they are very impressive.
Due to erosion, the sector where the Perce rock is located is extremely dangerous at all times. We had the honor of visiting it and we can confirm that the rocks never stop falling. However, it is the perfect postcard of the Gaspésie region.
Attractions: Observation of the gigantic Perce rock and tour of the Bonaventure island
When to visit: Between the months of May and October
Price: Rock Perce, free admittance/tour price on the Bonaventure island, depends on the boats

The national park and wildlife are not the only attractions of the Gaspé Peninsula. The region is very famous for its seafood and fish based cuisine. Along the peninsula, it is possible to taste mussels, lobsters and mostly salmon.
See more

→ Restaurants on the Gaspé Peninsula

Gaspésie goes beyond its great cuisine, it’s also known for its numerous handcrafted microbreweries. Along the peninsula, there are 11 breweries, which produce and serve their specialties in their pubs.
The brewer tourism in the region is so developed that the handcrafted beer route of the Gaspé was created, which we really approve of because we drank in nine of them and both the beers and the scenarios are amazing!

Follow the complete list of the breweries on the Beer Route, the route of handmade beers from Canada:

The Gaspésie has a wide choice of hosting types ranging from hostel and bed ‘n’ breakfast to Hotel & Spa. Hostels (aubergues) are very famous in the region and although they have the same name, they are very different.
Aubergues in the small town are like our guesthouses with private rooms and are usually luxurious. We stayed at a great one in the city of Gaspé called Auberge Sous les Arbres.

→ Hotels in the Gaspésie Peninsula

Remember, always filter your search. Keep an eye out for promotions and free cancellations. Don’t let it go, book it!

A pocket dictionary or Google translator that works offline

The biggest dilemma of the trip will probably be the language. Since Gaspésie is in the province of Quebec, a French colony, the dominant language in the region is French.
Some waiters and bartenders will probably know some English, but being fluent in French will make the trip easier.
But know that if you at least try to speak French, they will be more willing to help you.
Whether on land, in the sea or in the river, a wide variety of activities are offered in the Gaspé region so you can fully appreciate the many natural attractions that it has to offer. The only certainty is, Gaspé doesn’t disappoint.

The best time to visit the Gaspésie Peninsula is no doubt during the Canadian summer (June/July/August), but the reservations for both camping and inns and hotels should be made in advance since during this season the demand is very high.
Spring can be a good opportunity to visit the region with more peace and quiet, lower prices and with little tourists, but still with lots of snow. Autumn is highly recommended too. In September, the end of summer, the prices are moderate and the coloring of the trees begins to change to yellow and red.
Last time we went, it was Easter 2017, during the spring. The temperature was near 5 degrees (hot for those who came out of a -20 degree winter), there was enough snow to create a beautiful landscape.
Now, for those who intend to enjoy the snow and the sports that come with it, winter goes from December to March. It is the season where it’s easier to see the Aurora Borealis.

This post was made in collaboration with a friend/brother, a Canadian photographer, Justin Bulota. For more photos of his gallery, visit: Jbulota 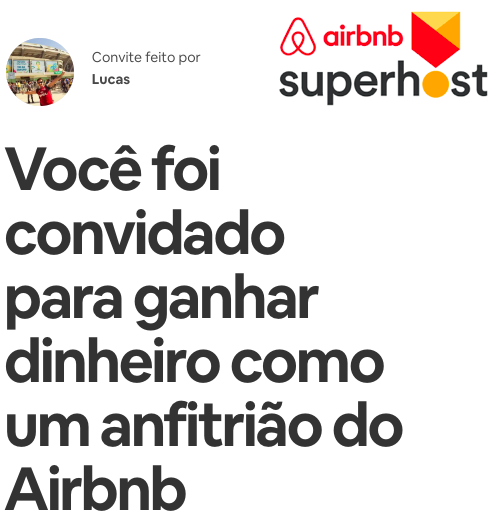